Travis Gienger’s Atlantic Giant won 2 Guiness World Records for the largest pumpkin ever carved in both size and weight! 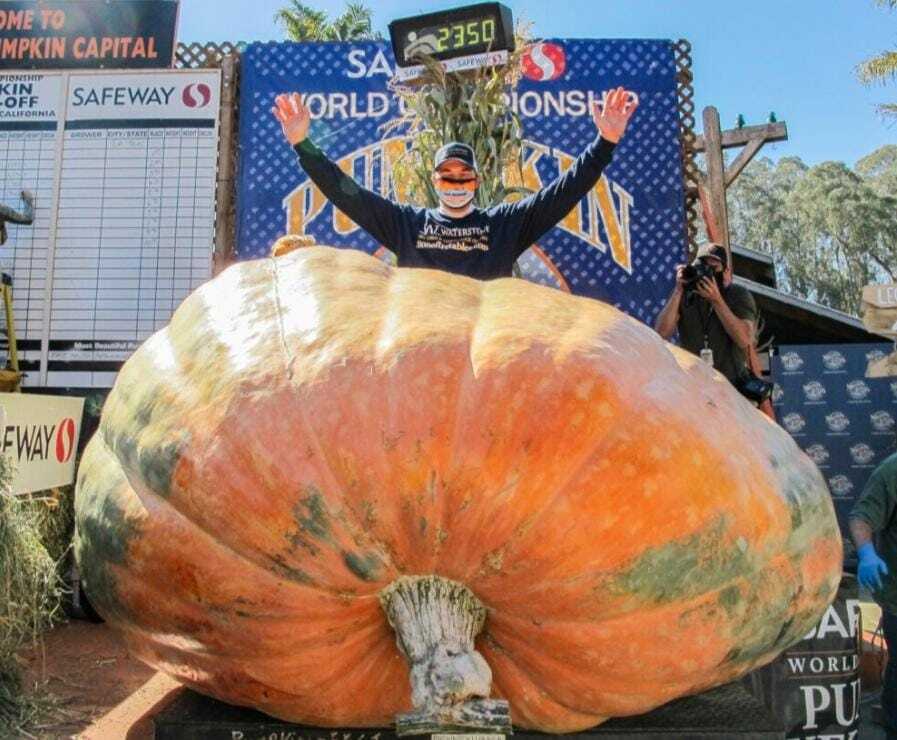 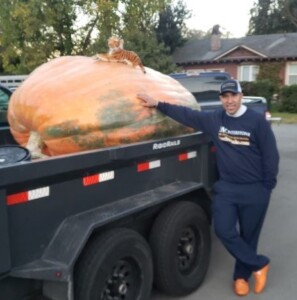 Travis, a landscape and horticulture teacher at Anoka Technical College, toted his contender 35 hours from Minnesota to California. It was a nerve-racking journey. “We went to the extreme,” Gienger told local CBS affiliate KPIX 5. “We wrapped it in wet blankets, tarp over that, air tarp over that. We actually put it in dirt, then buckets of water. Every gas station we stopped, we watered it down.”

Along the way, Travis estimates his Atlantic Giant dropped 400 pounds in water. But it still beat its runner-up by a whopping 175 pounds.

Travis took home $16,450, or $7 per pound, for his prizewinning cucurbit, which has been featured in AP News, Good Morning Sacramento and Fox News affiliate KMSP-TV. It was the contest’s second heaviest gourd in its 40-year history.

This was a special win for Travis, who has been growing pumpkins since he was a teenager inspired by his father. “It’s fun to watch them grow, to see people’s faces,” he said. 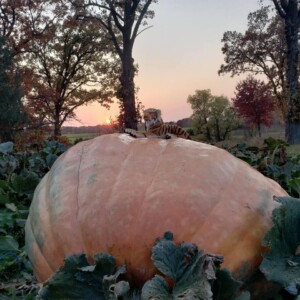 Travis watered his plants religiously, usually 10 times a day, and foliar fed them twice a day. His efforts paid off; Tiger King grew 1,000 pounds in 20 days. At its peak, it grew 2.3 pounds every hour and eventually weighed more than 2,800 pounds.

He plans to replicate his fertility program next year. “Thanks to you guys we have this opportunity,” Travis told DPH.

Most impressive perhaps, Travis grew his prize in his modest backyard, which left his crops vulnerable to dramatic weather patterns. Tiger King survived five frosts before Sept. 18 alone. “A lot of guys are in climate-controlled greenhouses,” Travis said. “Mine was just outside in a harsh environment… and still [became] the biggest in North America.” 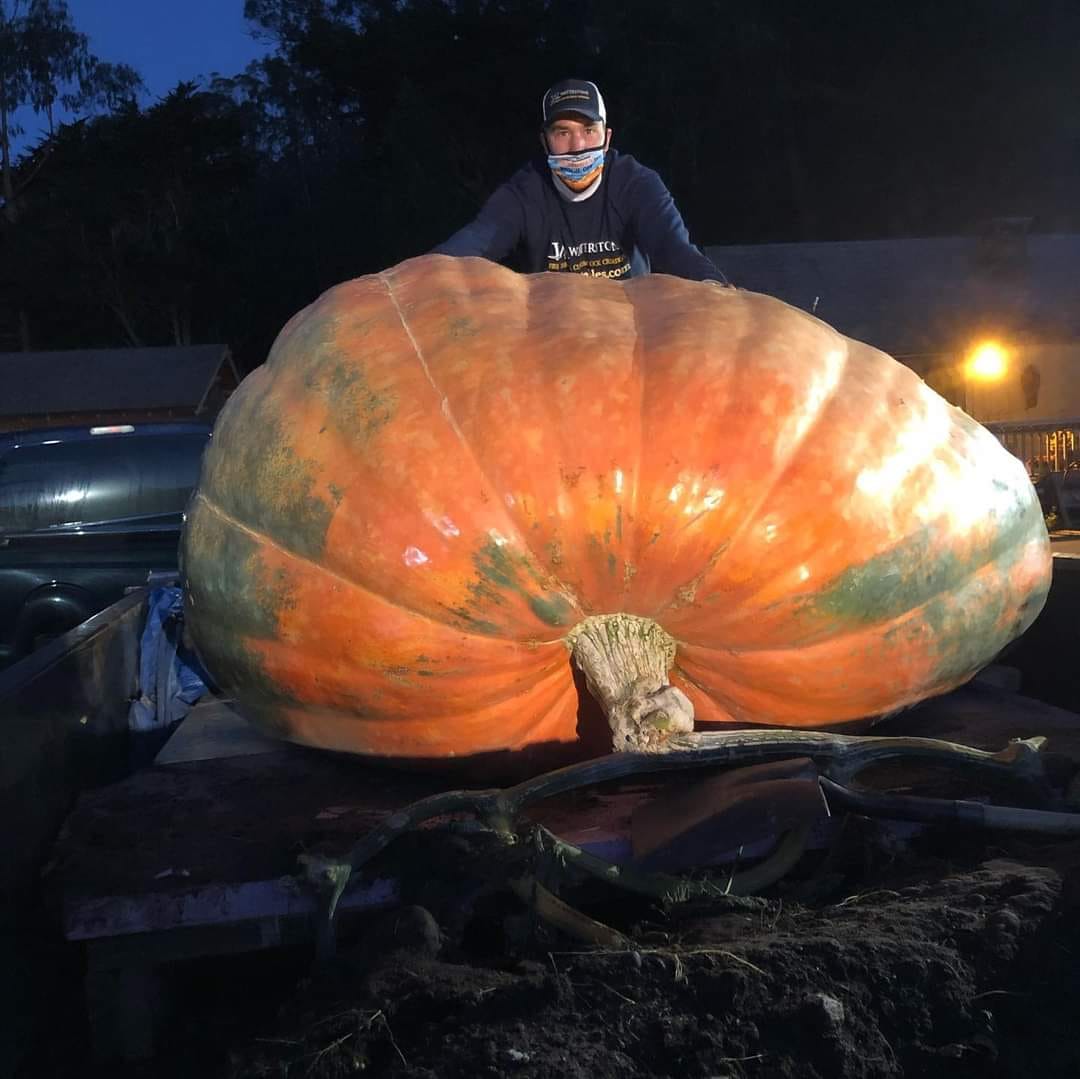 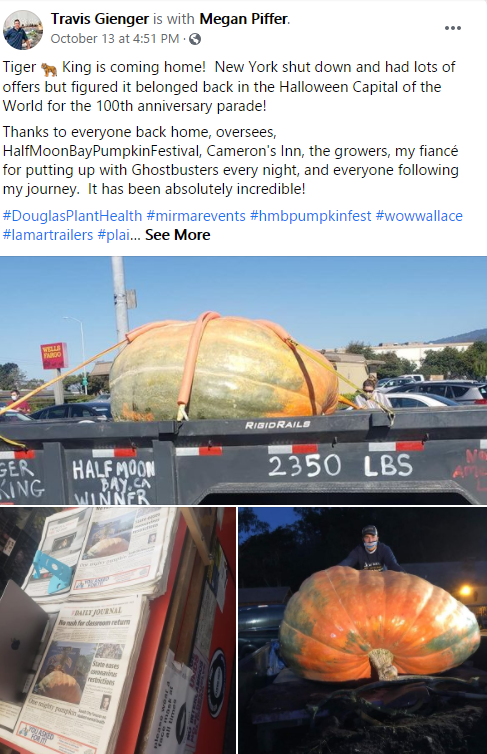 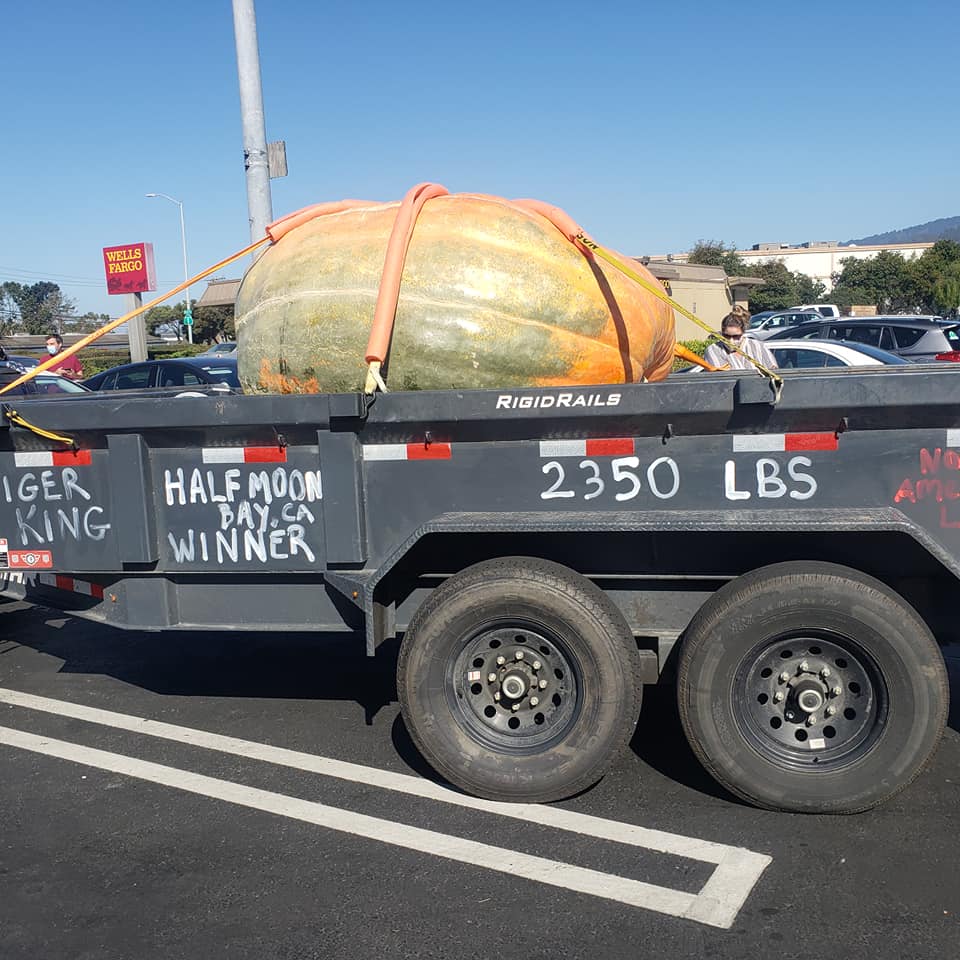 Interested in ordering DPH fertilizers and biologicals? Get in touch!